You are at Home Health Tips ACL Injury: When Do You Need to See a Doctor?

ACL Injury: When Do You Need to See a Doctor?

The anterior cruciate ligament (ACL) is one of the four ligaments in the knee that connects the femur to the tibia.

When there is a tear in the ACL, an ACL injury occurs.

Left untreated, the ACL will not be able to control knee movements as much and the bones can end up rubbing against each other. This can result to a condition known as chronic ACL deficiency.

The erratic bone movement can also cause damage to the tissues (cartilage) that covers the bone end and can also tear the pads (menisci) that cushions the joints of the knee. This can sometimes lead to osteoarthritis. 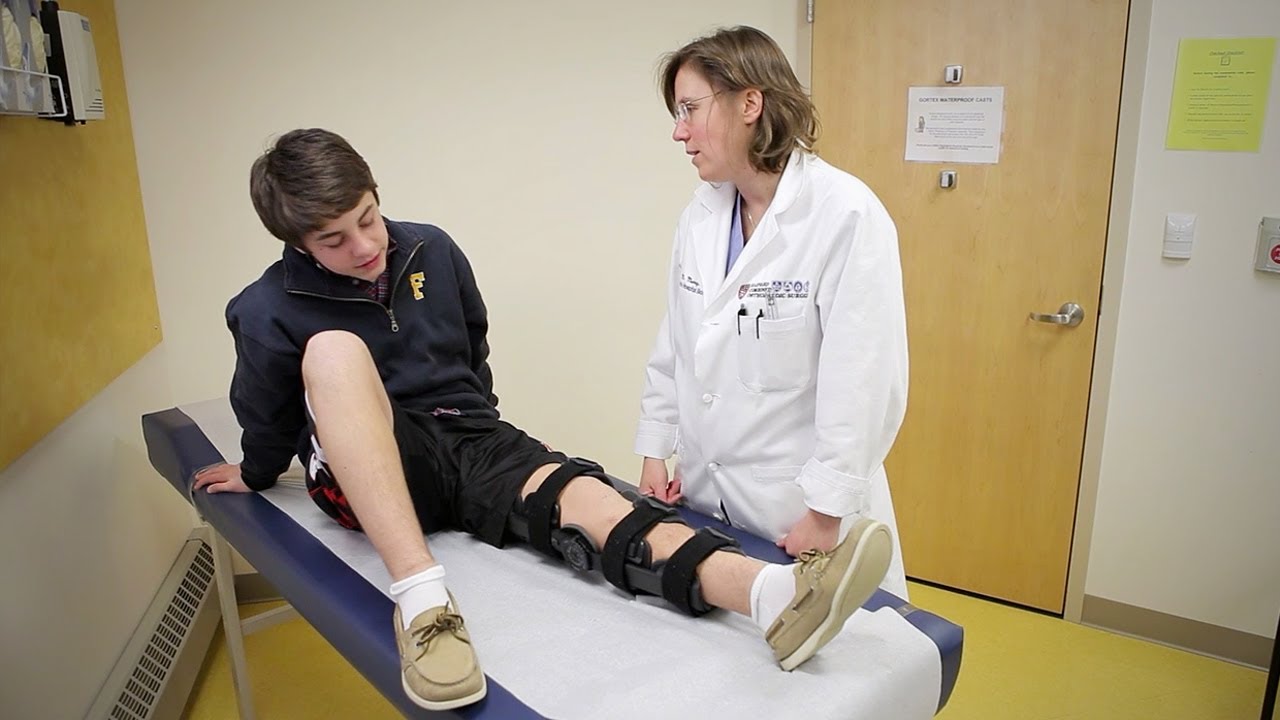 What are some of the causes of ACL injuries?

An ACL injury oftentimes occurs while playing sports. When the knee joint is bent side to side, twisted, or bent backward, an ACL injury is likely to take place.

During sports, an ACL injury can occur when the foot is planted firmly on the ground and a force hits the knee while the leg is slightly bent or straight. This can happen when doing rapid direction changes, slowing down from a run, or when one lands from a jump.

ACL injuries are very prevalent in sports like skiing, football, soccer, and other sports that involve a lot of weaving, jumping, and lots of stop-and-go movements.

Missing a step while climbing or going down the stairs and falling off a ladder may also cause ACL injuries.

What are some of the symptoms of ACL injuries?

When is seeing a doctor necessary?

Immediate medical attention is needed when:

How are ACL injuries treated?

The goals of ACL treatment include:

Treatment approach will depend on: 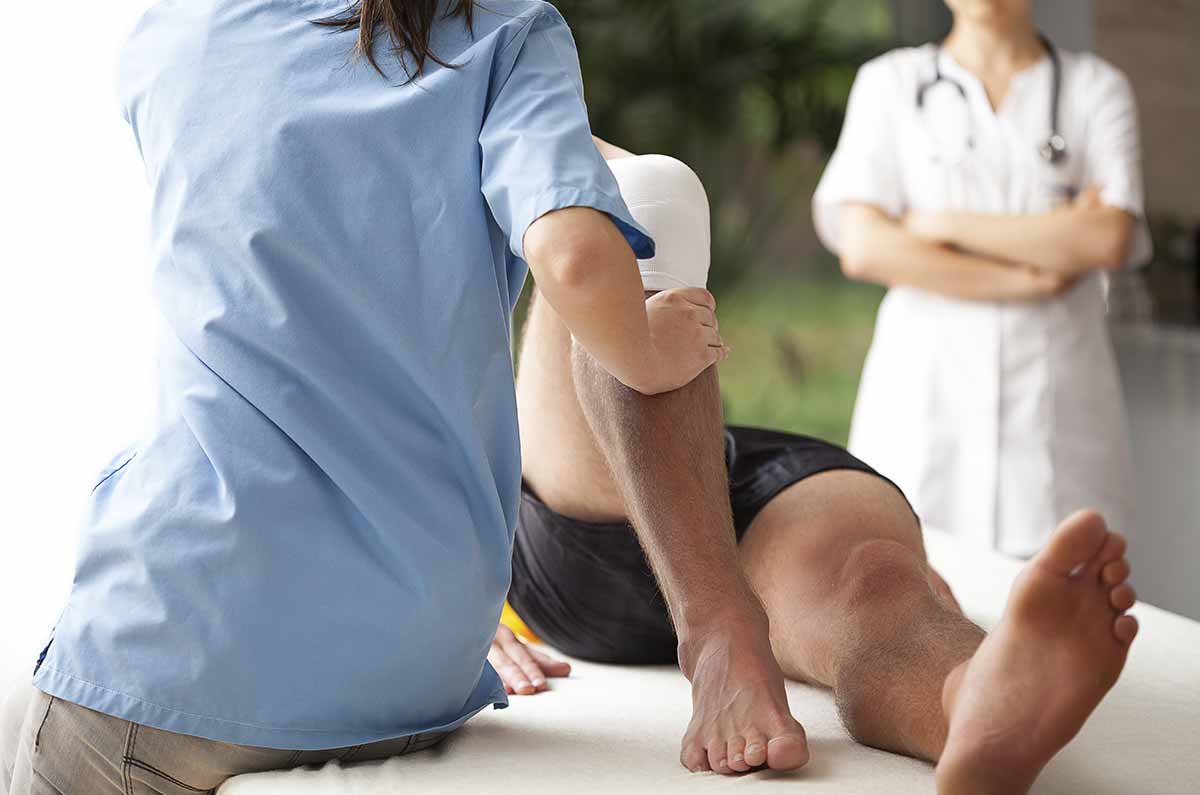 Using splints/crutches the first few days may also be suggested. However, long-term use is prohibited as it can make knee movements restricted and stiff.

While not all ACL tears will require surgery, it is imperative to seek medical attention so the doctor can assess if months of rehabilitation would suffice or surgery (ACL reconstruction or repair) with rehabilitation is necessary. 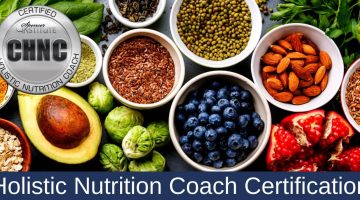 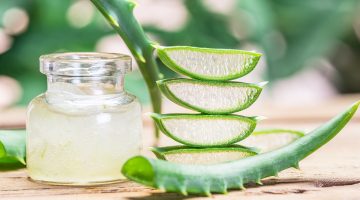 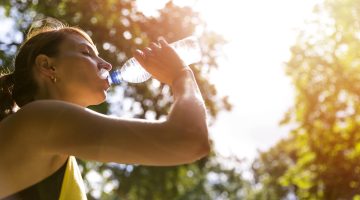 5 Tips to Recover From Dehydration